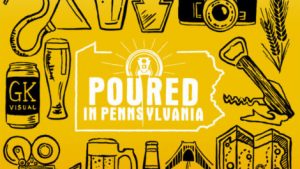 Poured in PA, a GK Visual produced craft beer documentary, is being screened on Tuesday, June 19th from 7:00-9:00 pm at Boneshire Brew Works, a stop on our Harrisburg Brew Tour. A Q&A with the production team will also take place at this event. The film discusses the impact that the beer industry has had on Pennsylvania and the importance of the ancient yet redeveloped field.

Featured in the film is St. Boniface Craft Brewing Co, a location on our Lancaster County Brew Tour. In a clip from Poured in PA, Mike Price and Jon Northup, the brewery’s founders, discuss their decision to can their beer versus bottling it. Price originally believed in only glass packaging. However, after seeing the benefits of using cans, such as their recyclability, affordability, and quality, the duo decided this was the right packaging path to take for their company. This clip and more can be accessed here, if you would like a sneak peek before catching the feature film on Tuesday.

Infatuated and want to visit these Pennsylvania breweries yourself? Book a tour today with Central PA Winery & Brewery Tours! We would be happy to transport you to several wineries and breweries across PA, so you can have an experience like Poured in PA in person. A list of our tour schedules can be seen here, or visit our full website for more details. 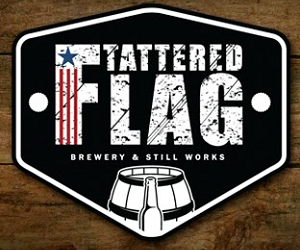